Your Insider's Guide To Boston

Boston is known across the world as a city of history, culture, and entertainment. INBOUND 2022 has plenty of events to keep you engaged, but that shouldn't stop you from exploring, especially if you're visiting from far away.

Here are some of the best activities and attractions in one of the world’s most iconic cities.

One of the most popular tourist attractions in Boston is the Freedom Trail. This two-and-a-half-mile walking trail takes you through 16 of the most historic sites in the city, including Faneuil Hall, the Old State House, and the Bunker Hill Monument in Charlestown.

The trail is even marked on Boston's sidewalks, so you won’t lose your way. If you're a fan of history or just want to get some exercise, the Freedom Trail is a great option.

If you’re a wine lover, you’ll want to check out The Urban Grape. It’s one of the most successful and award-winning wine stores in America, but it also features restaurant pop-ups.

If you’re interested in fine dining, make a reservation at Yvonne’s or the Oceanaire Seafood Room. For local fare, try the Bostonia Public House. You could also check out some spots for foreign cuisine, such as O Ya restaurant or La Famiglia Giorgio’s.

Another fun activity is taking a duck boat tour. These tours are conducted on land and water using amphibious vehicles first developed during World War II. They give you a unique perspective of Boston and an opportunity and a fully narrated historical experience.

You'll learn about the city's history and see some of its most famous landmarks from both land and water. The tours are operated by Boston Duck Tours from three departure locations: The Museum of Science, Prudential Center, and the New England Aquarium.

Boston is also home to some of the country’s most popular shopping districts. If you're looking for high-end stores, head to Newbury Street in the Back Bay neighborhood. For more affordable options, check out Boston's Downtown Crossing area or the South End.

You should also consider visiting Quincy Market if you'd like to get lunch in town. This historic building was constructed in 1826. It's two stories tall and still serves as a popular lunchtime location for folks who work downtown.

Boston is home to several museums, including the Museum of Fine Arts, the Museum of Science, and the Isabella Stewart Gardner Museum. Many of these museums are world-renowned and contain exhibits you won't find anywhere else.

Other museums you may want to visit include the Boston Tea Party Ships & Museum, the John F. Kennedy Presidential Museum & Library, and the Boston Children's Museum.

If you're looking for nightlife, Boston has a vibrant bar and club scene. It's home to cozy Irish pubs, exciting nightclubs, and award-winning restaurants.

Boston is also well-known for its music scene. There are multiple venues in town, including large venues like the House of Blues and the Leader Bank Pavilion. If you're interested in something smaller, Boston is also home to some of the world’s best independent music clubs, such as Paradise Rock Club and Brighton Music Hall.

If you're looking to get away from the hustle and bustle, head to one of Boston's many green spaces. The Emerald Necklace, for example, is a series of interconnected parks that offer a peaceful escape from the city. This 1,100-acre green space includes the Back Bay Fens, Jamaica Pond, and the Arnold Arboretum.

The Boston Common is also one of the most popular locations to relax in this city. This park is perfect for people-watching, picnicking, or taking a stroll.

Get the Most Out of Your Boston Visit

Attending INBOUND 2022 is a unique experience in and of itself, but its close proximity to downtown Boston also gives you plenty of opportunities to explore.

To learn more about things to do in Boston, download the INBOUND app and connect with us on social media. 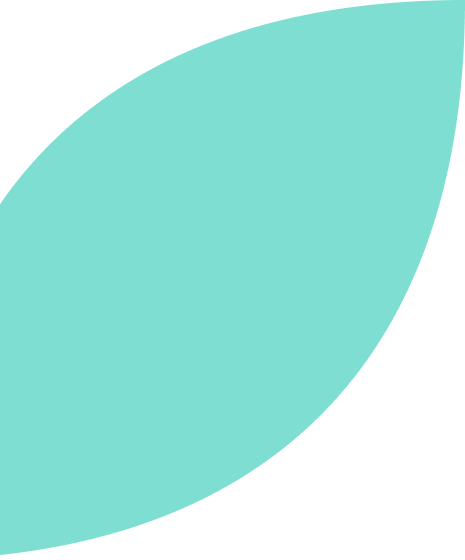 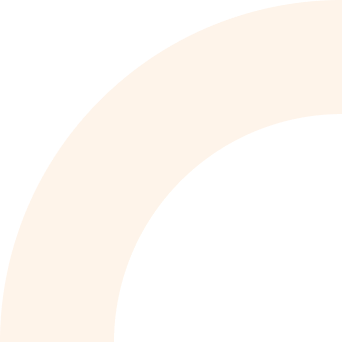