Back to All Articles

How Running Inspires Much More Than Resilience 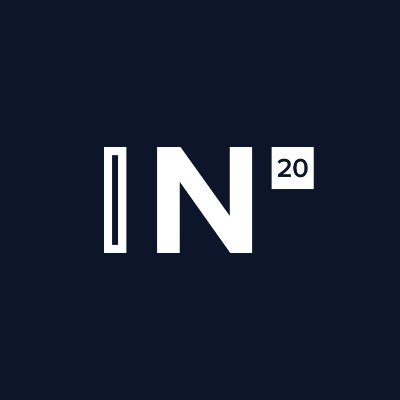 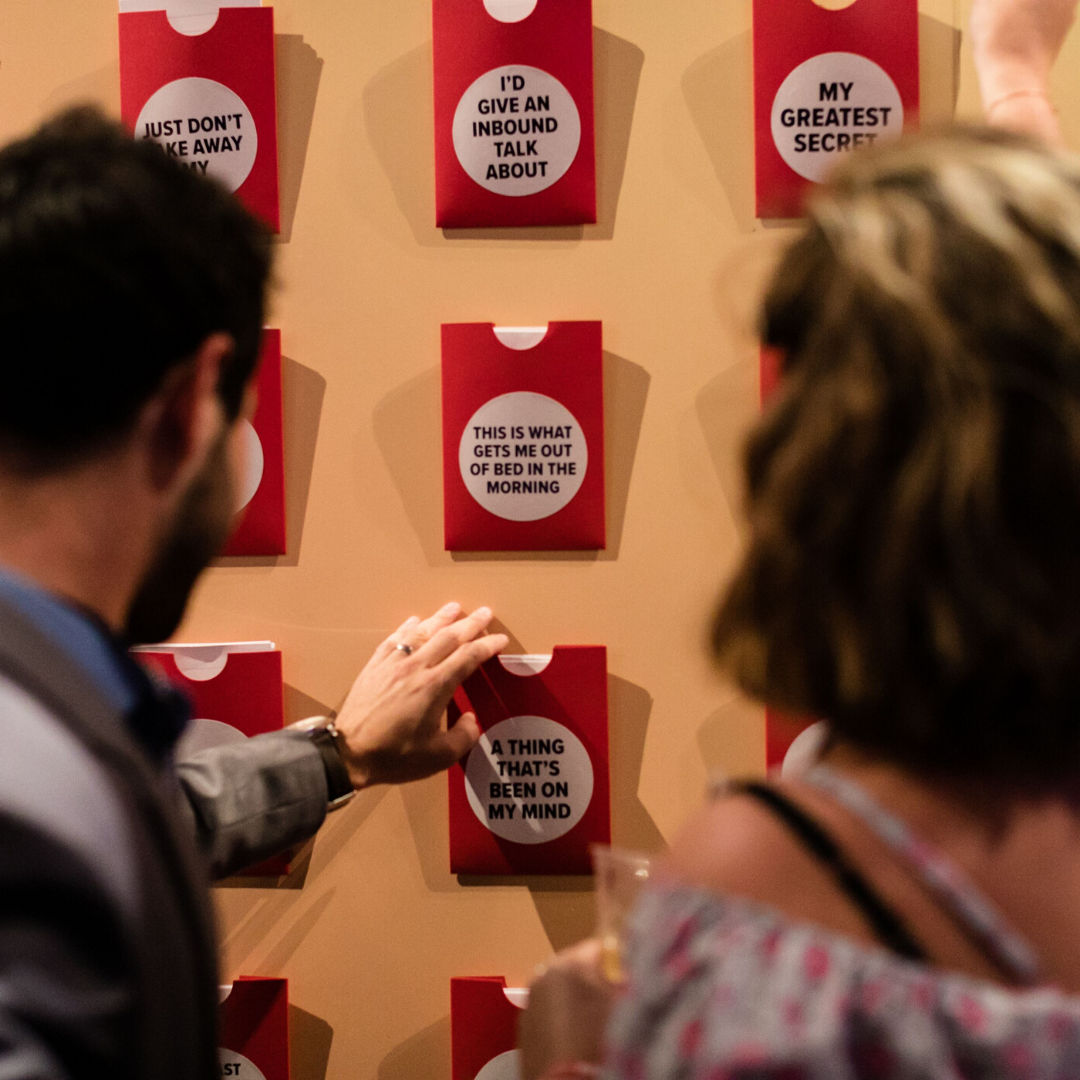 Today should have been the 124th running of the Boston Marathon. Instead, we’re all doing our best to stay home, keep social distance and hopefully contribute to ridding our city, country and world of the pandemic currently affecting us. In honor of the date and this moment in time, I wanted to share some of my personal story with running, the benefits it has brought me and some routes that may help in some small way get you through today, tomorrow or the next day.

For me, running was never the go-to. I graduated college in 2016 and many of my friends moved far away. I lived in an apartment with strangers steps away from my familiar campus, but everything felt wildly different than the months before. Honestly, I was lost. It was the dog days of summer and I'm a fiend for the outdoors, but I had no car to escape the city and few friends to even propose that idea to. I did, however, live across the street from the Southwest Corridor – a lovely path that stretches from Roxbury to Back Bay – and my former roommate had run a half marathon just weeks before. I'm a planner by nature (no wonder working on INBOUND is so rewarding), so I scraped together a 12-week plan to be able to run the Cambridge Half Marathon three months later..and off I went.

At first it was painful. I logged my runs on a variety of apps. I took notes about how I felt. Progress felt elusive.  Yet each weekend, I ran one mile further. I shocked myself time and time again – six miles, seven miles, all the way to the double digits. I felt indestructible. The day of my first race in November, it rained hard; my phone died, tucked in a ziplock bag in my pocket. But despite the mud and the blisters, I will never forget welling up as I crossed the finish line, knowing that I accomplished what I set out to do.

Fast forward a couple of years and I've done some marathons, some more halves, and I run double digits most every weekend for fun (recently, 26 miles for my 26th birthday!). Being out on the Charles is my version of meditation. I follow paths that I know by heart and my legs go on autopilot. I can think through anything out there and arrive back at my doorstep tired but resolute.

Now I have come to love running, but I also know not everyone does. Many prefer the intensity of a dark room and a spin bike; others the zen, aromatic yoga studios. Right now, amidst uncertainty, stress, and early spring weather, many are taking to the streets of the city to get some fresh air. If you're not a seasoned runner, don't worry. There are millions in the same boat as you, stretching their lungs and legs for perhaps the first time in a while.

Below are some of my favorite places to run in Boston the city. Keep in mind to run on the grassy area of paths away from other folks if possible; wear a bandana or a face mask if you can.


This park connects Boston to Charlestown, and in my opinion, it's the prettiest spot in the city. Flowering trees, the view of the Zakim, and winding paths make for a perfect beginner's jog. Make your way into the Navy Yard across the pedestrian bridge for some unbeatable skyline and harbor views.


One of the wider bike paths in the city, this stretch of pavement brings you down to Alewife with some fun community art pieces along the way. From there, I love to veer toward Fresh Pond for a breeze off the water, or the Minuteman Bikeway for some tree-surrounded seclusion.


This path is a straight shot from the Back Bay / South end territory all the way through Roxbury to Jamaica Plains. It's perfect if you aren't direction-savvy and it's accessible from all the Boston-proper neighborhoods.


This spot is my everyday go-to. Running down this section of the Esplanade is undoubtedly quieter than the crowds you'll find by Mass Ave, and there's both pavement and dirt paths to choose from. It feels like a little reprieve from the city in the best way.